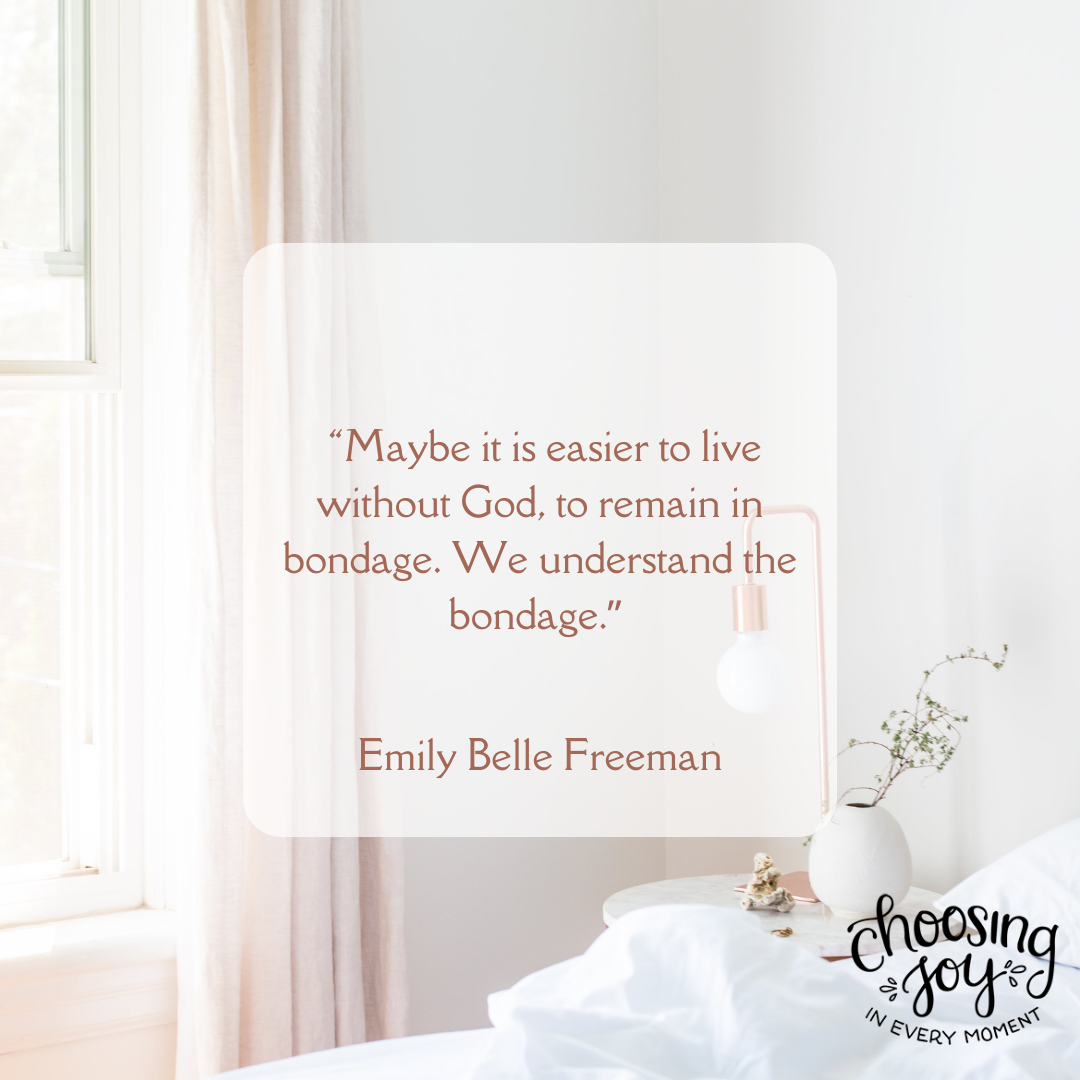 A few weeks ago a first grader on the playground at recess complained that some of the other kids wouldn’t play with her because she didn’t believe in God.  She said she tried to explain that she did believe, she just didn’t follow him, but that they didn’t understand.  What ensued was a discussion of beliefs and being kind to one another despite what we believe!  But it got me thinking about what our children know about what they believe and how they share it with others.

The kids and I just finished reading through Cold Case Christianity For Kids.  The mystery of how and why we can believe the Bible is true has been fascinating for them.  Not going to lie, I have found the storytelling aspect of the book intriguing as well.  And it throws in terminology regarding investigations which I have always enjoyed learning.

I’ve spent my whole life growing up around religion and Christianity.  Knowing what I believe and why is something that has been ingrained into me for as long as I have been walking and talking.

Religion was not something we did on Sundays and Wednesdays.  It was a part of who we were in every fiber of our being.  Making sure my kids understand what they believe and why is something I have never had to think twice about.

Something to Believe In

I remember the first time a friend told my son that his mom didn’t believe in God that she believed in unicorns.  The conversation that ensued between two boys who desperately wanted to understand this broke this mama’s heart and brought both of them to me with so many questions.  For two literal little boys they did not understand how someone could believe in unicorns, or why a parent would question something their own child believed so emphatically.

Don’t Push Your Beliefs on Others

The argument on the playground with first graders may sound silly, but social media is a breeding ground for voicing our strong opinions about what we believe.  And it is overflowing with well-meaning people arguing with others about what they believe.

None of us is immune to it.  I just try to avoid engaging as much as possible in the back and forth and instead state what I believe and why.  I respect that everyone is entitled to their own beliefs.  And as much as my beliefs are a part of me, I respect that theirs are a part of them.  And for that reason, I try not to be concerned with anyone who does not believe what I do.

Over the last few years, I have had another mom tell me repeatedly not to push my beliefs on her.  And I can honestly say I do not understand.  I have never talked about my faith with this mom.  And while I cannot understand why they would want to live without hope, their unbelief is their choice not mine.   Emily Belle Freeman stated, “Maybe it is easier to live without God, to remain in bondage.  We understand the bondage.” Their beliefs are their own no matter what they are.

Reflect What You Believe

I do not want others to think that I judge them because of my beliefs or theirs.  And I never want anyone to think I push what I believe on them.  However, I do hope that my life and my words reflect what is important to me.  And if that is what makes them uncomfortable, I will not be ashamed.  Because more than anything I want my life, and that of my children to reflect what we believe more than just our words.

“Don’t let anyone look down on you because you are young, but set an example for the believers in speech, in conduct, in love, in faith, and in purity.” 1 Timothy 4:12

I'm Tricia, widow and mom to 3. I enjoy writing about parenting, traveling, and all that God is teaching about choosing joy in the moment, even when all I want to do is hide in the closet with a frozen Reese's and a bowl of ice cream! View All Posts